Jordan Klemons is a great guitarist with unlimited potential. His prodigious technique is never an end in itself but instead the means to musical expression. He is a musician who looks to the past for inspiration and influence yet has a modern conception; he is someone to look out and listen for! 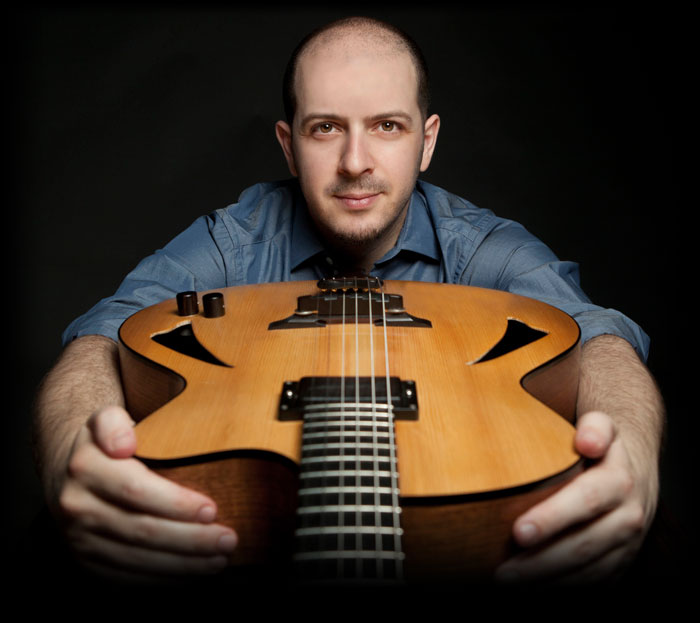 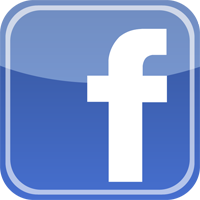 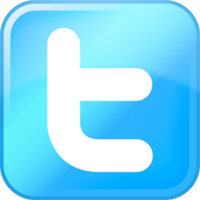 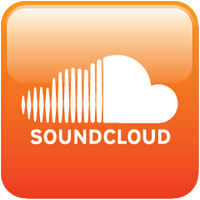 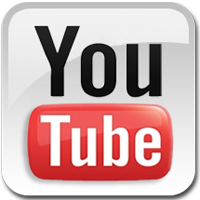 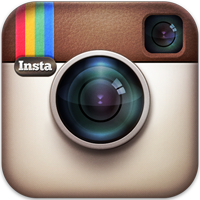